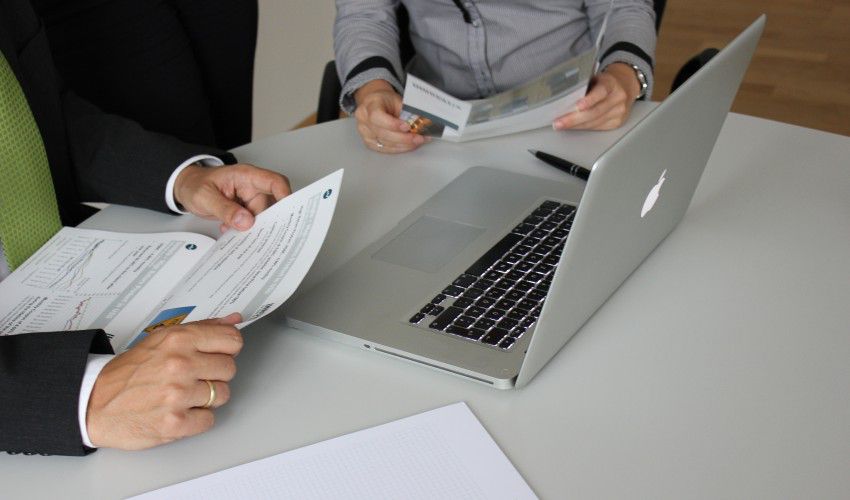 Financial Markets have been taking a breather throughout the world after beating records in previous months. See also our chart of the day! Major OPEC members (e.g. Saudi Arabia) and non-members (e.g. Russia) will be meeting on May 25th to exited their production cut of currently about 1.8 million barrels per day to the second half of 2017. This is about 2% of global production and helped boosting the oil price from $45 to $55 when announced for the first time at the end of 2016. OPEC and NOPEC are meeting on the same day which suggests things may go more quickly this time. So everything is set for an agreement here which should help to at least keep the price above $50.

While litte economic news we can go more into politics this time.

U.K. Prime Minister Theresa May called for an early election on June 8, betting she can extend the slim parliamentary majority, backing her during Brexit talks. The pound surged which can be seen as a spark of hope that the Brexit might not come after all. Other analysts say, an election victory could reduce the risk of the U.K. leaving without a deal. For now May’s move will delay the Brexit process further making it harder to reach an orderly exit within the 2-year deadline triggered in March. Obviously there is no easy way out of this mess.

Turkeys president Erdogan has rolled back democracy in his country. The approval of expanded presidential powers won by a narrow majority of 51.4 percent

U.S. president Trump could not wait to congratulate Erdogan on his referendum victory, although the U.S. State Department cited “observed irregularities” in the conduct of the vote. Almost at no surprise Trump has not presented a strategy for Syria yet after bombing the airfield, has questioned the nuclear agreement with Iran and confronted North Korea with an aircraft carrier which is actually nearby Australia and heading away. At least the leadership is clear in this mess.

And now the French have to decide for their way by electing a new president. The first round of the vote takes place on April 23, then the two top candidates face each other on May 7. Leaving president Francois Hollande will not run again. His term has made him one of the least popular presidents in the country’s history. Current candidates have been surrounded by distrust and scandals. There is no clear winner. And there are campaigns to leave European Union and/or turn away from democracy. So for the next two and a half weeks there is “mess ahead”.

Currently Erwin Lasshofer and his INNOVATIS team see the biggest risk in the French election. We see a low probability for an exit from European Union (Frexit. However, if this actually happens then the European Union and finally the whole world would be heading into a big mess. We are ready to take advantage from volatility. The most convenient way for our clients is the Managed Account with full control by the client and full service from INNOVATIS.

Central banks drive markets. See our chart of the day for an obvious link between Fed bond buying activity and US stock market.   Last week ECB president Mario Draghi caused some confusion when announcing latest monetary stimulus. This is even more remarkable since he actually delivered the expected rate cut and extension of the […] 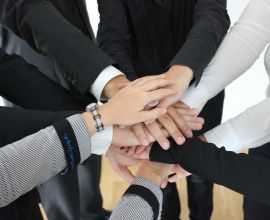