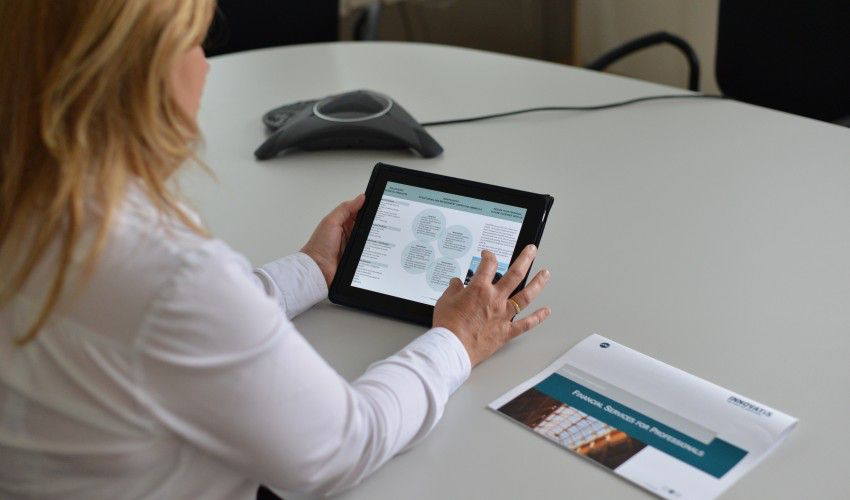 Changes are coming. Despite current summer season – that is typically known for being a quiet time at financial markets – we have seen some remarkable movements since our last report 3 weeks ago. There were winners and losers – so far as usual. For example the Dow Jones Industrial 30 Index closed above 22’000 point for the first time in history. The German DAX has just reached its lowest level for 3 months. The Euro further increased versus US Dollar and has not been as strong for more than two years.

The key questions is: Do we see just temporary phenomena or new trends arising from here? Let’s examine the recent Euro strength first. See also our chart of the day. We have just reached level of 1.18. By the way, this is exactly the level of the currency at introduction in 1999. So is the 10% rise during the recent three months no big deal? We see two indicators for a major turning point in European monetary policy: 1.) Greece has just formally returned to capital markets. The euro zone’s most flattened economy raised 3 billion euros at a relatively affordable interest rate of 4.6 percent. 2.) The European Central Bank is developing exit strategies from its quantitative easing (QE) program. This could mark the end of financial crisis period starting 10 years ago. And it could mark a turning point in global currency markets. While the US Fed has started to wind down monetary stimulus already two years ago, the ECB has kept expanding. During this time of opposite monetary policy the Euro fell from nearly 1.40 to 1.05.

The soaring Euro is also a key factor for the suffering DAX index. The big German export industry is faces some headwinds from lower buying power of its foreign customers now. Furthermore the German car industry seems to just kill itself. Germany is the biggest European economy and vehicles Germany’s single most important export product. Nearly half of cars produced in Germany are powered diesel engines. They are named after the German inventor Rudolf Diesel and are in the center of a big global pollution scandal. Now German carmakers have been just adding a big antitrust scandal to the pollution scandal they have anyway. Britain and France want to end the sale of diesel cars. Madrid and Athens are banning them entirely. Automakers like Volvo are switching to electric engines. So there is big change ahead. Some analysts already see Tesla driving German carmakers off the road.

Erwin Lasshofer and his INNOVATIS feel comfortable with a strong focus on US investments. We continue to hedge currency risks. While we expect market corrections in the short run we see new trends arising from here. The EU is making great progress in overcoming financial crisis. However, the weakest members will make the pace. That is the lesson we have learned from Greece. We will see more volatility and are ready take advantage of it. The easiest way for our clients to benefit is our managed account.