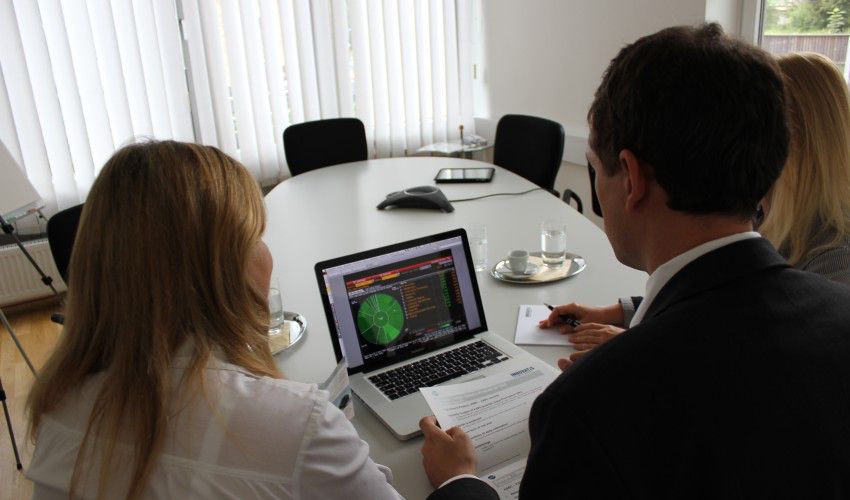 After an unusual quiet period the volatility has been returning to financial markets. See our chart of the day. At no surprise some of the biggest gainers of this year have seen the largest downside – e.g. NASDAQ, Emerging Market stocks or Crude Oil.

Erwin Lasshofer and his INNOVATIS team see merely a technical reaction than fundamental news driving this move. There have been some headlines regarding the Brexit (see also our invest blog!) According to a recent signal from UK Supreme Court the government must not trigger the EU departure without parliamentary approval. While Prime Minister Theresa May has pledged to obey the referendum (“Brexit means Brexit”) there are many pro-EU members that are expected to postpone or even prevent the Brexit process. The potential delay gives both the UK and the EU more time to prepare for the potential change. France created a one-stop shop to welcome businesses from Britain who are looking to set up new European headquarters as the U.K. prepares to leave the European Union.

On the other side of the Atlantic US elections have been shaken up by surprising announcements of the (Republican) FBI director James Comey. The announcement narrowed the gap of Donald Trump to Hillary Clinton and triggered some interesting market movements: precious metal were up and Latin American stocks and currencies dropped. However, Erwin Lasshofer and his INNOVATIS team prefer not to overvalue the influence of the US president on US economy. See also our special (US presidential elections)

While we explore opportunities on the level of single underlyings we welcome the increased overall market volatility since it further increases our diversified investment universe.