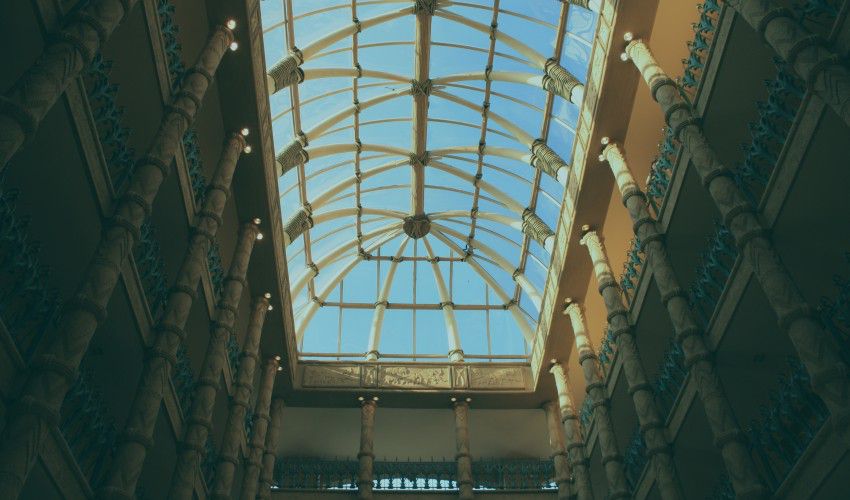 The euro reached a three-year high against the dollar on to doubts that the European Central Bank would back away from its pledge to keep buying bonds.

Digital currencies tumbled, with bitcoin dropping as much as half versus its all-time high in December after reports suggested it was still possible that South Korea could ban trading them, which intensified fears of a wider regulatory crackdown. See also our chart of the day. While Bitcoin is the most popular and liquid digital currency, crypto currency cousins Litecoin and Ethereum have mirrored Bitcoin’s fall.

European Central Bank Executive Board member Benoit Coeure urged Group of 20 nations to discuss ways to regulate Bitcoin, adding that digital currencies could also be a force for good by pushing countries to upgrade their payment systems. U.K. Prime Minister Theresa May, promised to consider clamping down on Bitcoin, citing concern that crypto currencies are being used by criminals.

Digital currencies can buy anything from drugs to cupcakes and are seen as having the potential to reshape the global financial system. They are based on blockchain technology which offers some similarity to the internet in terms of the impact it could have. Blockchain technology has much wider application than just supporting digital money. It’s basically what’s referred to as a “distributed ledger” that provides a secure and unalterable record of transactions that have taken place and other key pieces of information, storing them in linked blocks of data.

There are parallels between email as the “killer app” that drove the spread of the internet, and bitcoin as the new killer app for the block chain space. The security of block chain technology, which stores its data in a decentralized manner across a vast number of machines, make it incredibly difficult to hack. The technology has the power to transform our society, in particular how we conduct transactions and store data.

View week ago the first ETFs focused on block chain technology, the first funds of their kind have been launched pouring additional money into this growing industry.