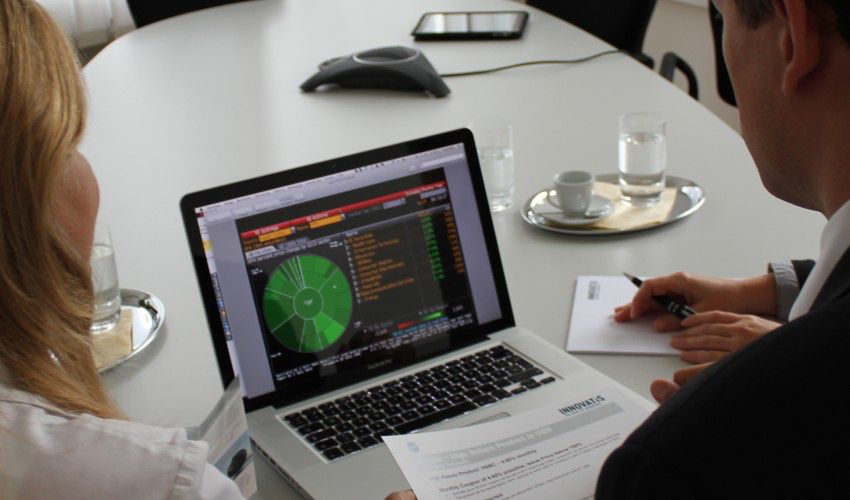 On 23 June 2016 the United Kingdom will hold a referendum on the country’s membership of the EU. The name combines ‚Britain‘ and ‘Exit’

A leave vote would trigger a two-year time period to negotiate the arrangements for a withdrawal from the European Union.

How did we get here?

Has this ever happened before?

Yes. The EU membership of U.K. has been questioned and negotiated several times. Their application for membership in the preceding organization EEC has been vetoed by President of France, Charles de Gaulle in 1963 and 1967. After de Gaulle’s resignation the United Kingdom joined the EEC in 1973. In 1975 they held a referendum on whether the UK should remain in the EEC with 67% yes and 33% no votes. In 1979 Margaret Thatcher asked for ‚her money back’ and negotiated a discount on Britain’s budget contribution. Since 1984 there is a UK rebate in place that effectively cuts British net contributions at half.

What are the potential economic effects?

The economic effects of a Brexit are hard to estimate. Studies range from an GDP increase by 1.6% to a decrease by 2.2%. The UK might gain some flexibility by less EU regulation. For sure both UK and EU would lose benefits from free trade. New trade terms would have to be negotiated first. And their outcome is crucial for the total balance.

Speaking about trade terms – take a look at non-EU members. Norway pays about 90% and Switzerland about 50% per head of current British net contributions for their access to European markets. Thus potential savings are very limited for the UK if any exist at all.

The government already blames the upcoming voting for rising unemployment. This is partly politics however it also makes some economic sense. Uncertainty prevails and this slows the economy down. Many investments and strategic decisions will be postponed until after the voting.

The Bank of England expects an economic shock and prepares immediate interest rate cuts in case of a leave voting.

Implications for investors and summary

The Brexit voting on June 23rd has been causing some uncertainty. It’s not the first voting of this kind in British history. The outcome is unpredictable. In case of a UK withdrawal vote uncertainty will prevail for another 2 years which might be worse than the final result. In case of a ‚stay’ Erwin Lasshofer and his INNOVATIS team expect a quick jump in UK equity and currency prices. The UK economy will catch up some postponed investments and uncertainty will be gone – at least until the next campaign brings this topic up again.

This kind of votes are initiated rather by populistic election campaigns than by economic decision making. At bottom line economic effect will be close to zero. Prevailing uncertainty can turn this balance to negative for UK economy. So far for the bad news.

The good news is that for structured products this additional uncertainty opens opportunities. Don’t hesitate to ask us for income oriented products that benefit most from this temporary situation. 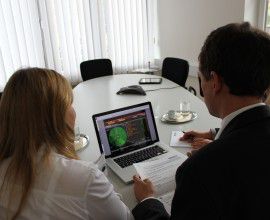