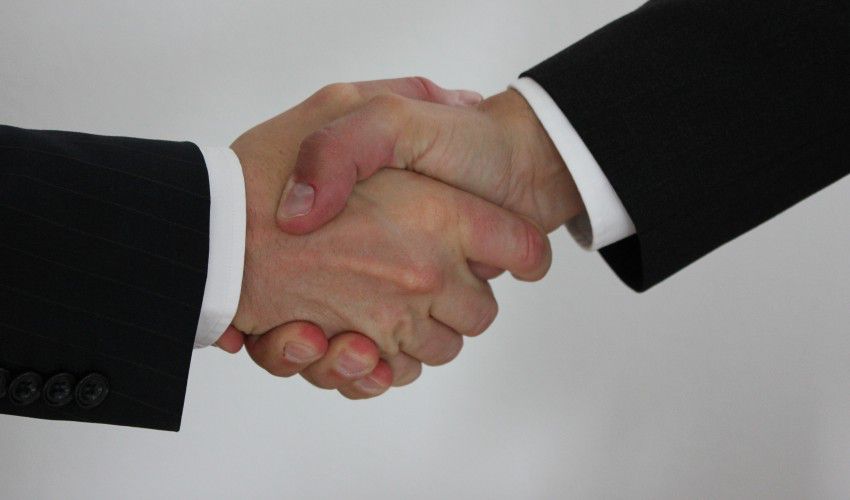 After the shock of Donald Trump’s election as the 45th US president markets are returning to daily business. Despite some temporary turbulences when the message hit markets sending indices down nothing much has happened. This is what we expected – see our special (Investment Blog Update on Presidential Elections). Since the beginning of the month or even of the quarter most indices and prices are nearly unchanged.

However, the US-Dollar seems to be an interesting exception. In recent weeks it gained significantly and just reached a record level for more than a decade. In our chart of the day you can find the US Dollar Index representing the exchange rates versus a large basket of major currencies in the world. We take a closer look what’s behind.

Since currencies are relative prices there are two sides of the coin: US and non-US developments. The major reason is to found in the US. Markets price in the prospects for higher growth and inflation after the surprise election of Donald Trump. Currently they expect an interest rate hike in December at a probability of over 90% which seems to be almost certain.

Outside the US markets have continued to expect that the European Central Bank and the Bank of Japan will maintain highly stimulative policies, despite the prospects for a less dovish Fed. This leads us to overall higher interest rate differentials triggering further capital flows. The recent dollar strength support a global economic rebalancing. Currently the US is the only locomotive of growth in the world economy. An increased US buying power due lower foreign currency prices will boost imports and divert some economic activity to those countries. However, upcoming protectionism might destroy more wealth than available for redistribution.

Erwin Lasshofer and his INNOVATIS team expect the US Dollar to stay volatile until the future economic agenda is defined and effect become visible. We offer currency hedging for our clients and offer a great choice of investment currencies.

As a big surprise Donald Trump has been elected as the 45th U.S. president. Thus we send you an update on our investment blog (http://www.innovatis-suisse.ch/investment-blog-on-presidential-elections/)   What has happened so far?   Asian markets have experienced a knee-jerk selloff in stocks and a rallye in haven assets as investors were surprised of Donald Trump’s victory […]